How does that stop a Trolley? 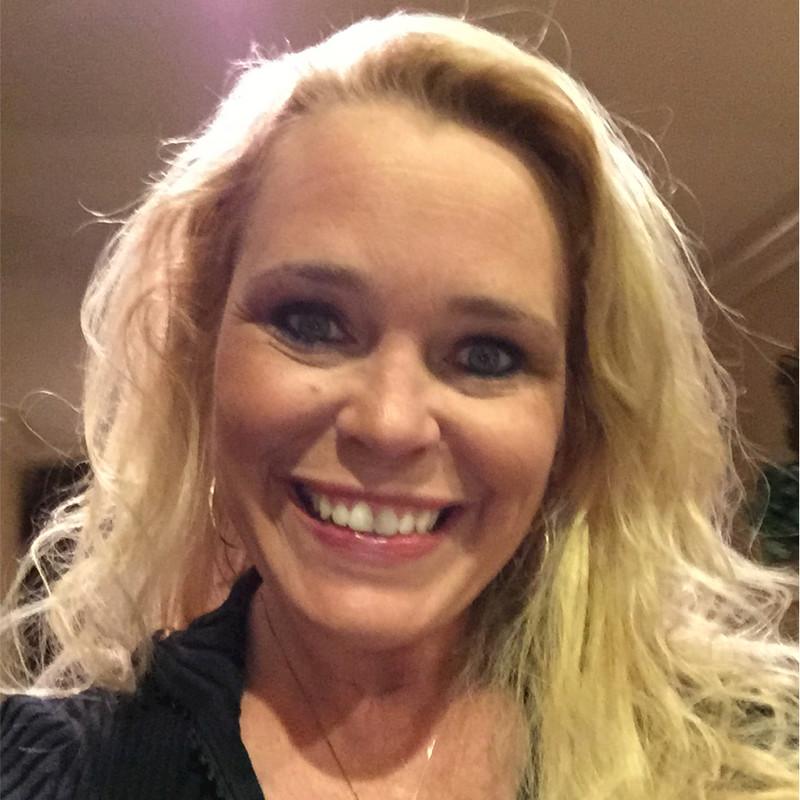 I was visiting Vegas for a tradeshow when I first came across the Shopping Cart Stopper and the Trolley Stopper Team. I was making a lap on the tradeshow floor when I stumbled upon a device known as the “Trolley Stopper” or “Shopping Cart Stopper”. Now, in the United States, a “trolley” is a train car. After looking at the device, I had some serious suspicions on whether this device could stop a train! I began talking to two of the founders of Trolley Stopper, Ash and Nathan, and they told me how the device was actually used to restrain shopping carts. (In Australia, a “trolley” is a grocery cart.)

The Shopping Cart Stopper would be placed in a parking spot at a retail store that uses shopping carts and the stopper would restrain the wheel while a consumer would unload their cart into a vehicle. Ash and Nathan informed me that the average slope of a parking lot is 4% and the minimum slope is 2%.

I have always had problems unloading the items from my cart to my car and I was ecstatic to see that finally someone had discovered a solution that worked! After a brief demonstration of the device, Dustin and I were hooked.